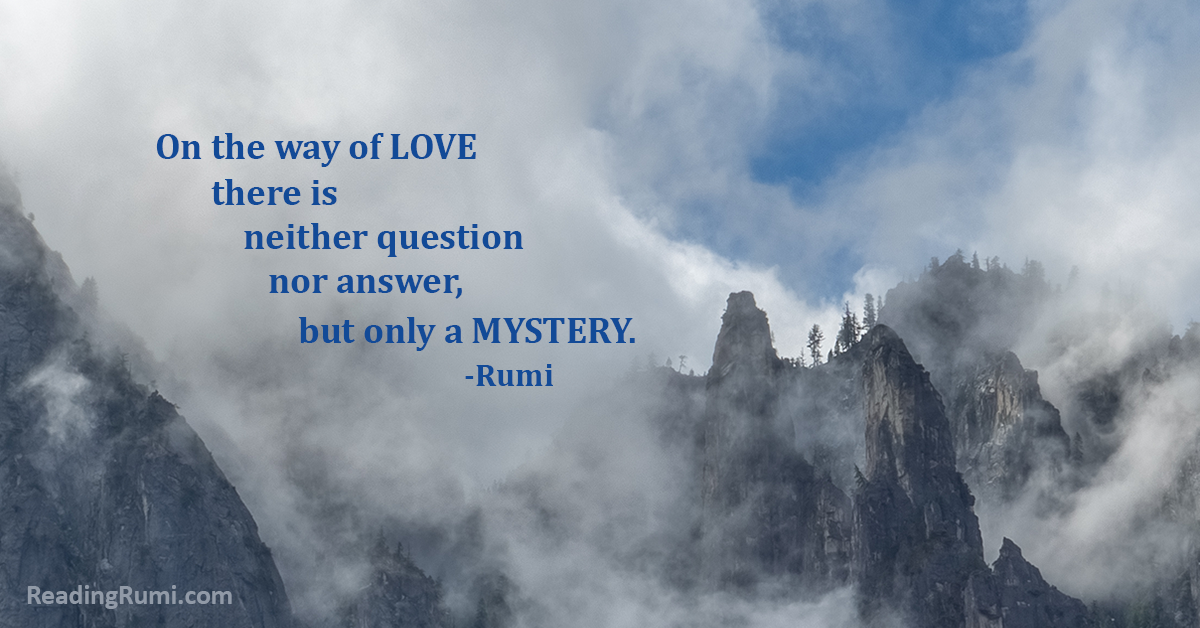 Unknown Rumi is for all lovers of Rumi, but it especially good for anyone who purchases The Rubaiyat of Rumi, The Ergin Translations, because it makes the perfect companion. Unknown Rumi is the final work of Nevit Ergin. After he chose the ghazal [ode] (below) to be included in the Introduction of Unknown Rumi, it was read to him, and at the reading’s conclusion, he said, 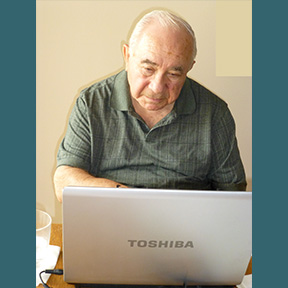 I saw Absence in my dream last night.

I was amazed by His Beauty. I became bewildered.

I was out of myself until early dawn

because of the beauty, maturity and kindness of Absence.

I saw forms in the light of Absence.

I saw the Soul of souls on his face.

When I saw the rough sea,

my soul became exalted with a hundred kinds of excitement.

Hundreds of thousands of screams and yells came from the sky.

I would become a slave, a servant to such a messenger!

The Challenges of Translation

For Unknown Rumi, 100 quatrains were chosen from The Rubaiyat of Rumi, The Ergin Translations, which reflect Rumi in the many stages he experienced as he traveled from the bottom of the spiritual mountain to the top. Ergin was well aware of the criticism lodged against his translations. He didn’t translate Rumi’s quatrains directly from the original Farsi, but rather, from the Turkish translations of Abdülbakî Gölpinarli. So, in Unknown Rumi, Ergin includes his own Turkish translation, a photograph of the original medieval Farsi from the al Mavlavi compilation of Rumi’s Divan-i Kebir, and Ergin’s English translation. In this way, he hoped to encourage others to compare for themselves. His goal, regardless, was to capture the essence that is Rumi.

Throughout his lifetime, Ergin received many, many questions about Rumi’s poetry – from readers of Rumi and Rumi lovers from all walks of life. He wanted to help readers better understand Rumi’s messages and to encourage them to dig deep into what Rumi has to say. 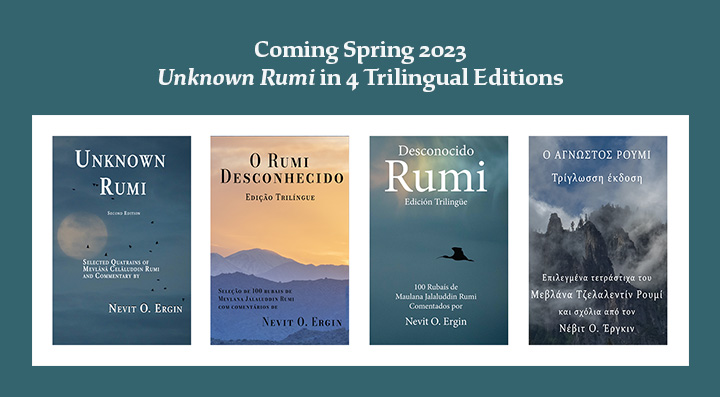 All three of our translators were drawn to Ergin’s first edition of Unknown Rumi, which is in English, Turkish and Farsi, and they each translated the English into their own native language, both the verses and the commentary. 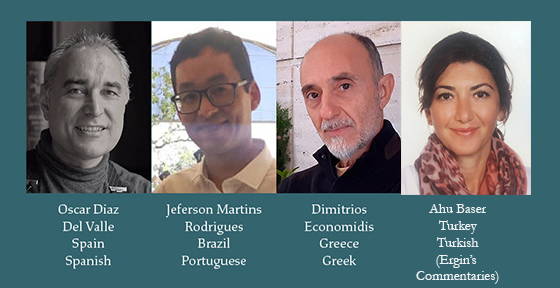 Biographies of Our Translators: